A year after releasing the first preview build of its Chromium-based Edge browser for Linux, Microsoft is announcing its general availability. The new release supports a variety of Linux distributions, including Ubuntu, Debian, Fedora and openSUSE. Microsoft announced Linux on Edge’s availability milestone during the first day of its Ignite IT Pro conference.

As of the release of Edge for Linux to the “stable” (mainstream user) channel, Edge is now available on Windows, Mac, iOS, Android and Linux.

As it did when introducing the new Edge on macOS, Microsoft has been positioning Edge on Linux as more of an offering for IT pros and developers who want to test web sites than as a browser for “normal” users on those platforms. However, any user on any supported platform can use the new Edge. 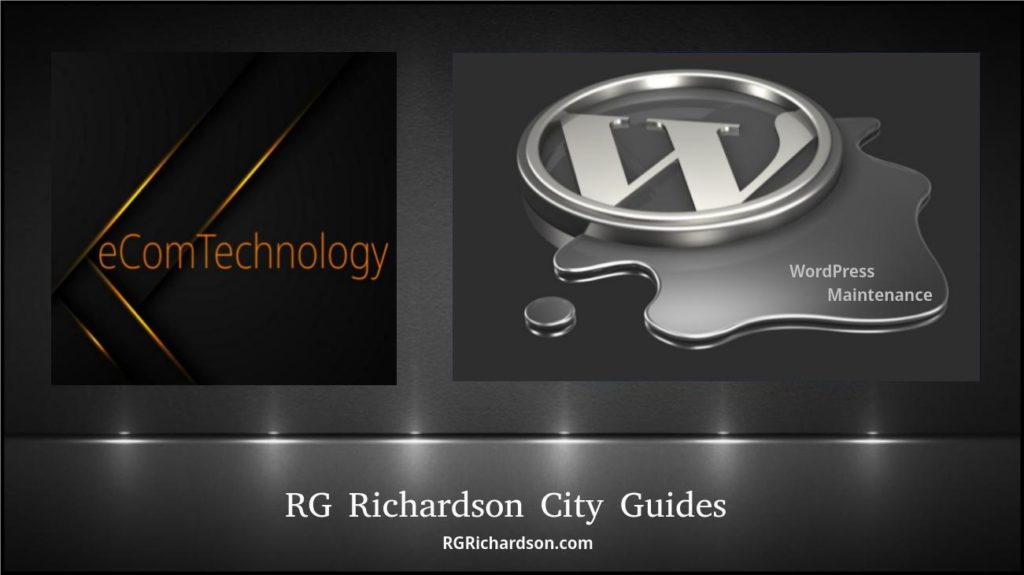 Source: Microsoft’s Edge browser for Linux is now available for all users | ZDNet